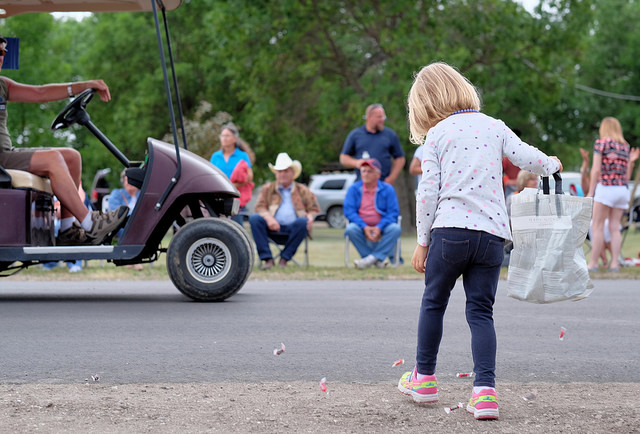 And then the whining schoolboy, with his satchel

Reading these lines for the first time as a college student, I smiled in recognition of Shakespeare’s schoolboy. In less than twenty words, The Bard encapsulated the drudgery of the school experience and the subsequent aversion of countless children since the dawn of education itself. I thought of my young self’s occasional feigned stomachaches and the heaviness of my own feet on the pavement en route to school. I doubt I had a “shining morning face” – especially since my mother sometimes grabbed a used dishcloth to wipe it while I recoiled from the sourness.

As an educator living over four centuries after Shakespeare nailed this image, I sigh. Two thoughts weigh in my mind: Why school is still drudgery for so many, and how the rich get richer.

In Shakespeare’s time, of course, only the boys of wealthy families went to school; girls in these families were tutored at home. If parents had money, their kids got the education, the wealth of knowledge, to be the next leaders and shapers of society. While all children in America today have access to education, they aren’t all at the same place when they begin school. We know this. I heard it said best at at a district Title I meeting years ago by the keynote speaker, an esteemed professor from a nearby university: “The problem is systemic. Systems are designed as if all children are standing on the same starting line” – he showed a slide bearing a line with little dots along it, even a few ahead of it – “when the truth is that many are starting from far behind.” He clicked, and little dots appeared at varying distances below the “starting line.” Many alarmingly below.

I looked at those dots below that line. I knew some of those children, how terribly much ground they had to cover just to be at the beginning place, while their classmates surged onward, clearing bars being raised ever higher. I knew the truth of the professor’s words. I nodded as he went on to challenge curriculum and practices, admiring his boldness. Although he didn’t name it, he was essentially pointing out the Matthew Effect in reading – those who had already acquired foundational literacy skills versus those who hadn’t, that “the rich get richer, the poor get poorer.” Thereby hangs the achievement gap, that bane of many a teacher’s, school’s, and district’s existence.

It’s like a homecoming parade. Everyone turns out to cheer for the football team as the marching band sets the pace, followed by fire trucks blaring loud enough to wake the dead (side note – recall that chilling scene in Mr. Holland’s Opus?).  At my sons’ high school parades, I stood, hands shielding my ears, as people on the floats tossed handfuls of candy to the children lining the roadside. I watched the children who were closest, the ones who were strongest or most agile, scramble out to grab the candy as it fell. The ones farther back couldn’t get there in time. Over and over the scene repeated, unless a parent or a larger sibling got out there with the kids who couldn’t reach the candy.

The parade rolls on, the beat keeps going, there are smiles and celebrations all around, but all things are not really equitable.

The chidren creep unwillingly to school often because access to the learning is not designed for them, in the ways that they learn, but for their stronger, more agile classmates. Or because it’s boring. Or because the teacher, with a sense of desperation borne of increasing expectations and evaluations, is tossing the lessons, the standards, in a catch-as-catch-can attempt. Some kids get it, some don’t. What about the child who’s already had plenty of this “candy” and is ready for something more?

Drudgery, indeed – for everyone. To the point that teachers might creep unwillingly to school. Or leave the profession.

In recalling the professor’s words about “systemic issues”: Systemic change is slow. Glacial, I once heard it described, implying millimeters at a time. Agonizingly slow. But the truth is that glaciers actually flow – they mold themselves to the land and even shape the land, reforming it, as they go.

Where does the momentum begin?

On the first day of my college math education course, the instructor eyed me carefully.

“You look scared to be here,” she observed.

“Math’s never been my thing,” I replied, with an attempted smile. Deep in my memory lay the words of my geometry teacher, who had attended the high school play in which I performed a lively comic relief role: I didn’t think you had it in you. My performance in her class had been poor; I couldn’t “catch the candy” and eventually transferred out before I flunked it.

My instructor pursed her lips. I swear I saw a twinkle in her eye.

She ended up pulling me into a group to present on the course and the college at a local event – we had shirts made with the words “Cutie Pi.”

The teacher – to this day, one of my favorites – turned my dread of the content into an experience, into something unexpectedly fun. She acknowledged and eliminated my barriers. Met me where I was and propelled me forward.

One of her greatest statements: “The parents of the kids you’ll teach are not hiding their best kids at home. They’re sending you the best that they have.”

They don’t all start at the same place, nor will they all achieve at the same rate, but they can and will achieve. Systems compare students to one another; teachers must see each child’s strengths and weaknesses. Systems do not move children; teachers do.  Teachers, not the curriculum, are the architects and engineers of student learning, creatively building bridges between the child and the standards, finding the entry points and scaffolding.  Bit by precious bit, the ponderous glacier keeps moving because teachers are the gravity, the one absolute, magnetic force, whenever they make the sweet stuff – the love of learning, the desire for it – the real goal, with every child getting a true taste of it.